This  abstract photo  was made in January 2019 whilst I was on a coastal poodlewalk along the southern Fleurieu Peninsula with Kayla. The picture  or image was  made  in  the  early morning near from Petrel Cove in the summer light. 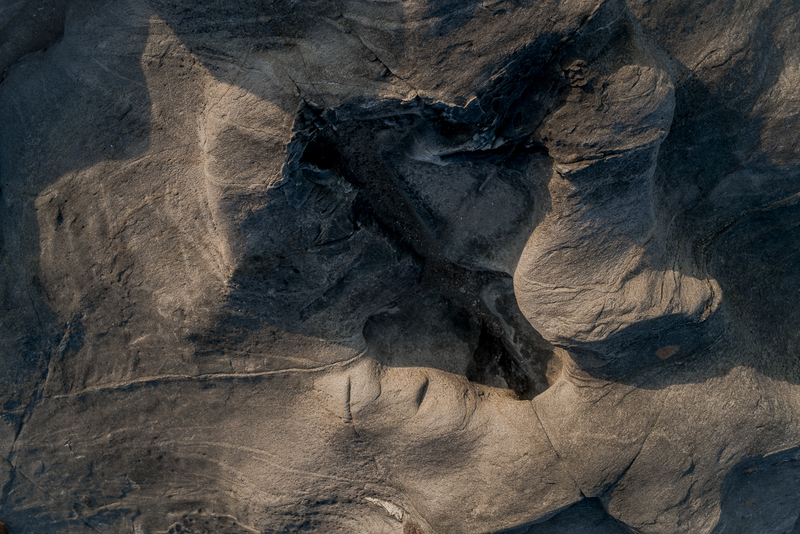 The word 'image’ often gets tied to the  arbitrariness entailed in individual perception and opposed to the external solidity associated in the vocabulary of ordinary language philosophy with the ‘picture’. Susan Sontag held that  images don’t tell us anything, they remind us what is important. This  implies that   the ‘image’ as a type of inner perception, or mental idea, impression or memory.

This can be interpreted  along the lines that an image that exerts a hold and that lives beyond its medium presupposes an agent who is engaged by it, i.e., who finds it meaningful or significant. An image is a sensuous experience of meaning that organises a world.  It possesses a communicative force that is surplus to its perceptible form.

This abstraction was made at  the bottom of the western edge of Kings Head, Waitpinga. It is almost to the point.   It was made whilst I was on an afternoon  poodlewalk in January, 2018: 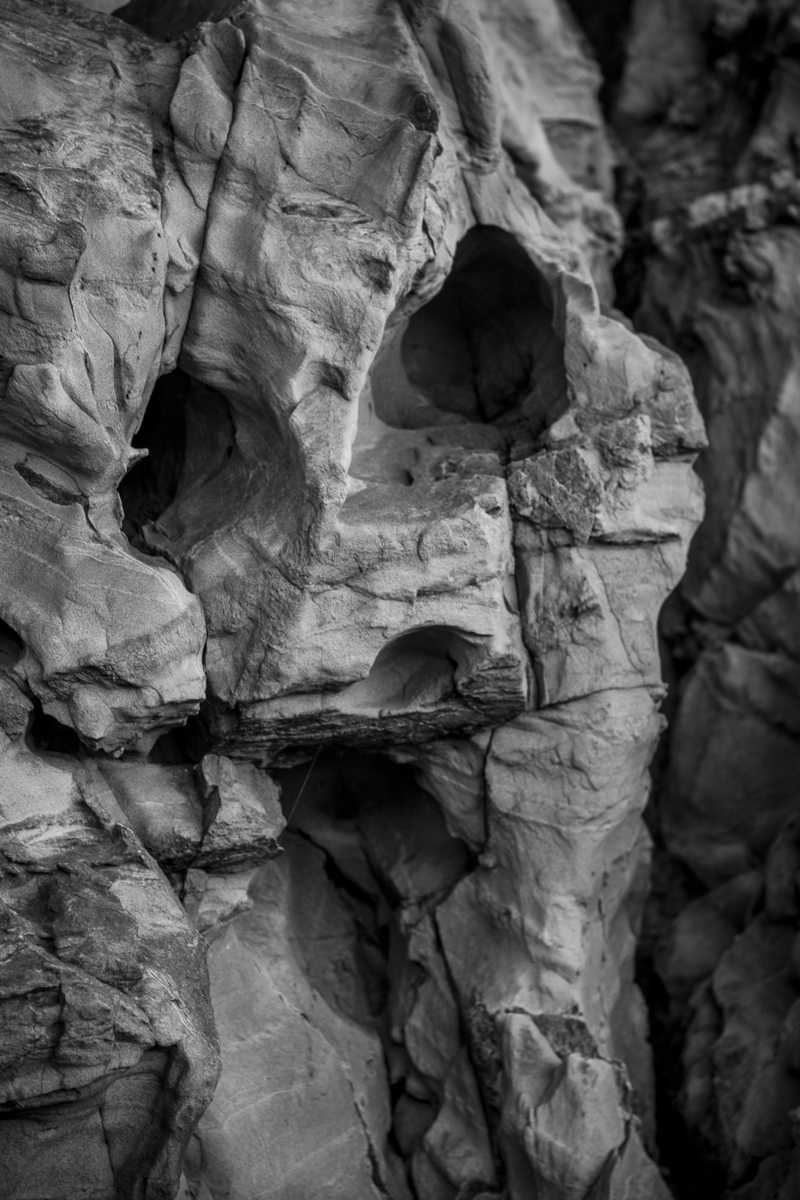 At the time I  was struck by the light across  the face of the granite as well as the complexity of the shape of the granite formation.   The picture  was made with a digital camera,  and it was  a study for a  possible large format b+w photo. I've  never been  back  to do the b+w photo session as the Sinar f1 camera wasn't ready.

This abstraction  was a difficult image to make.  I had to wait until the late afternoon  for the light, and he quartz  was tucked behind some  granite rocks on the foreshore just east of Deps Beach and  it was not possible to put my body in the space between the granite and the quartz to obtain a low view: 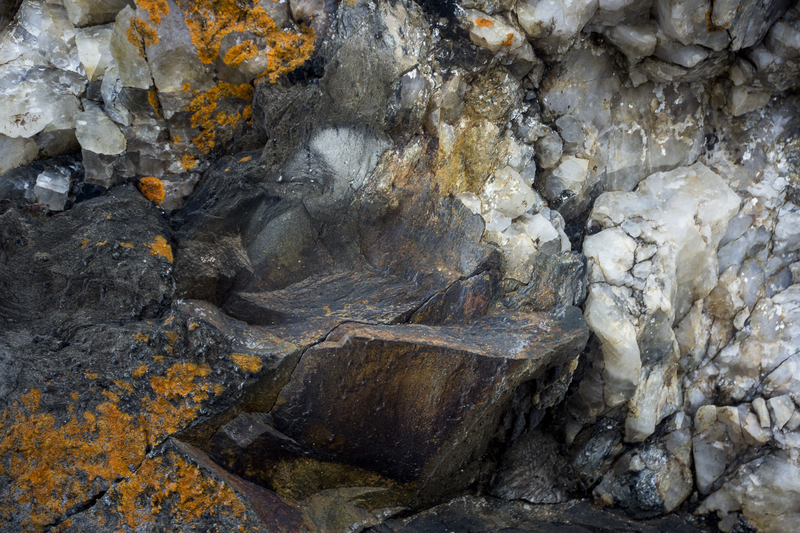 So I had to lean into the space, try and balance my feet on some sharp edges and hold the Sony NEX-7 camera low. Thankfully the camera has a  fold out back  and so I could focus the image using it.

This abstract is  of the rock face on  the side of the Lyell Highway.    It was made in 2017 and it was where  the highway  started to drop down  into Queenstown: 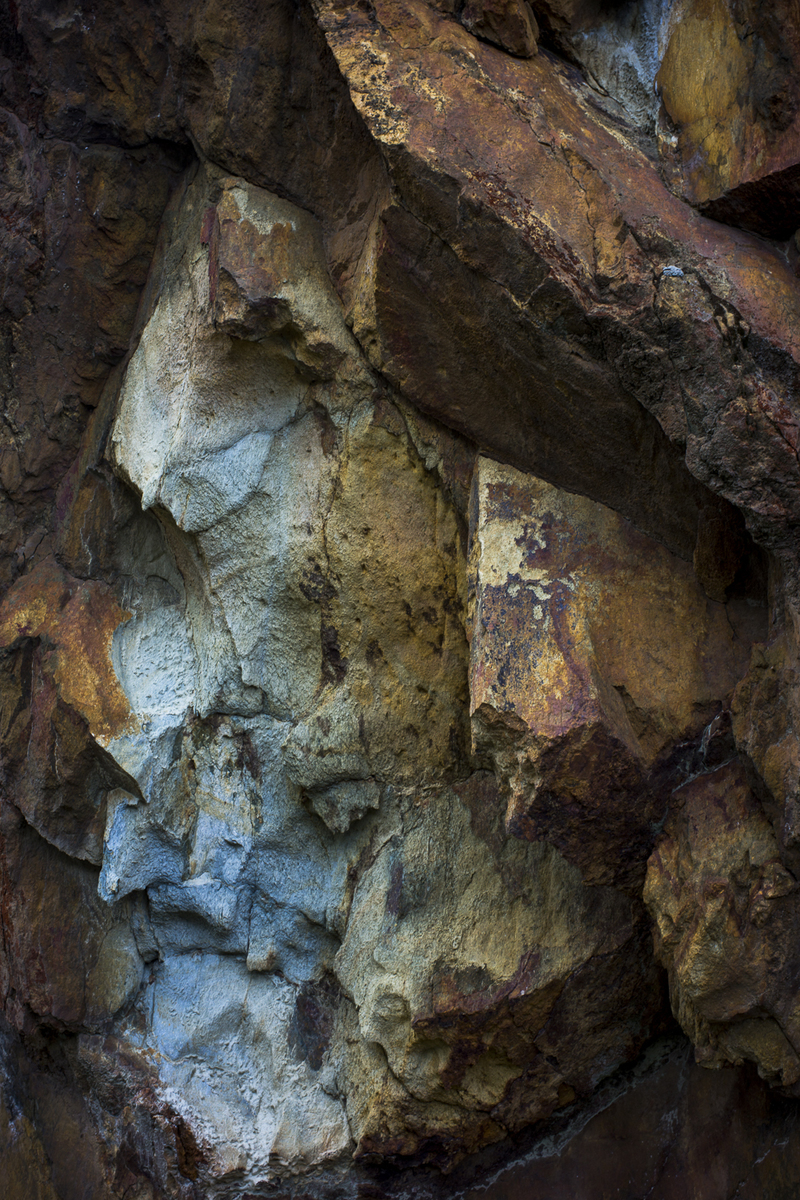 From memory I was  walking along the side of the highway making a number of photos of the rock face.

This was made on an early morning poodlewalk with Kayla whilst we were slowly making  our way to  the Petrel Cove car park: 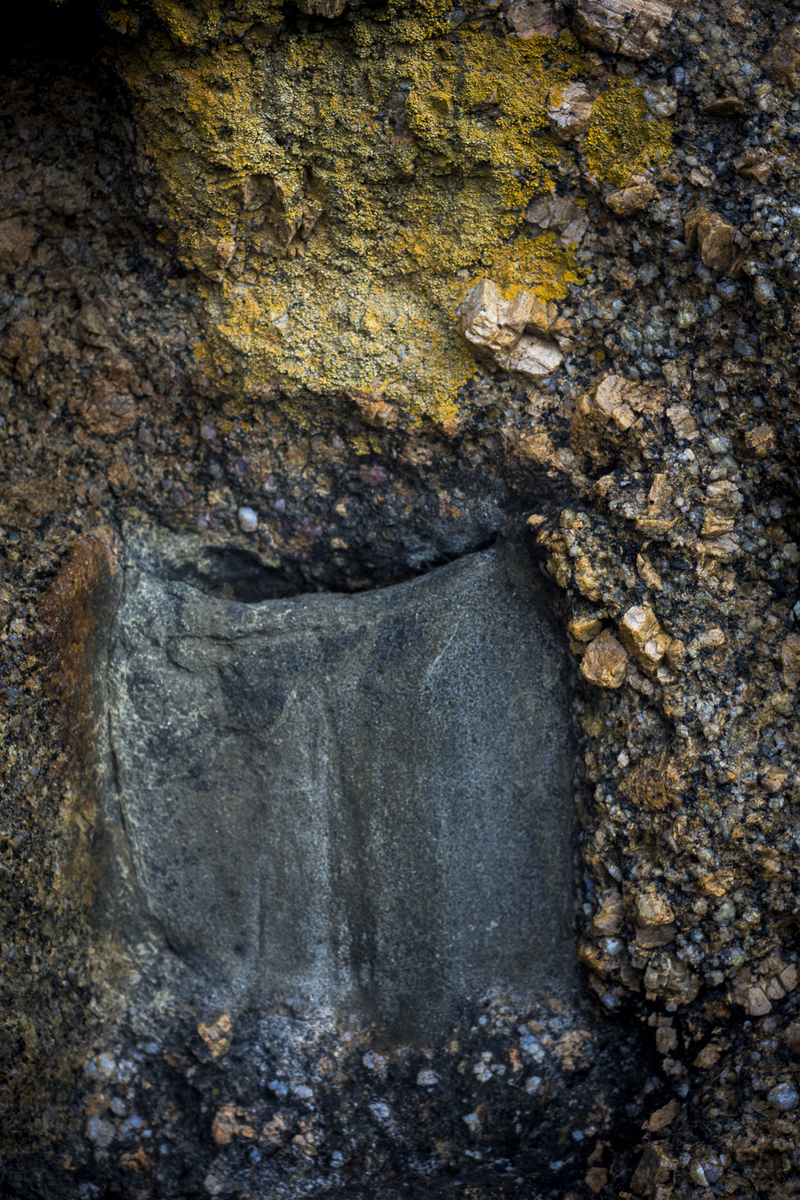 The touch of sunlight playing  across the front of the granite caught my eye.

What appears to be permanent is really impermanent: 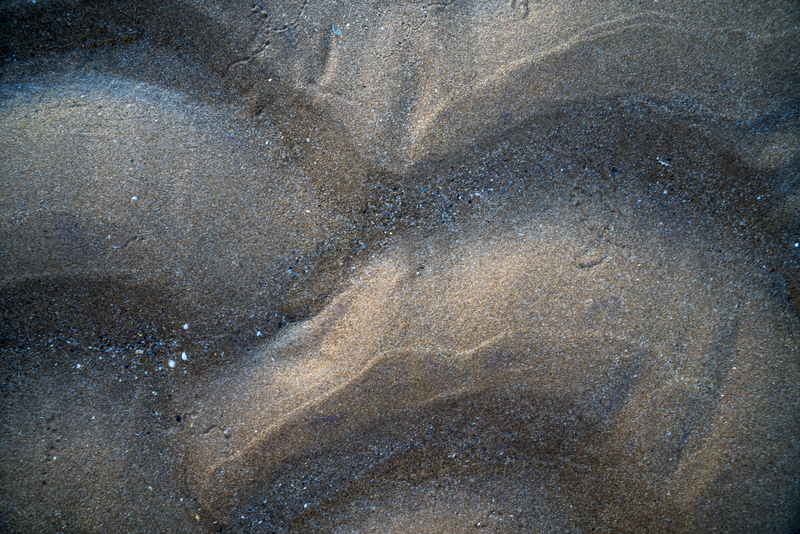 The forms in the sand and the soft light in the littoral zone during  the summer-time are ephemeral. They exist for a moment in  time. 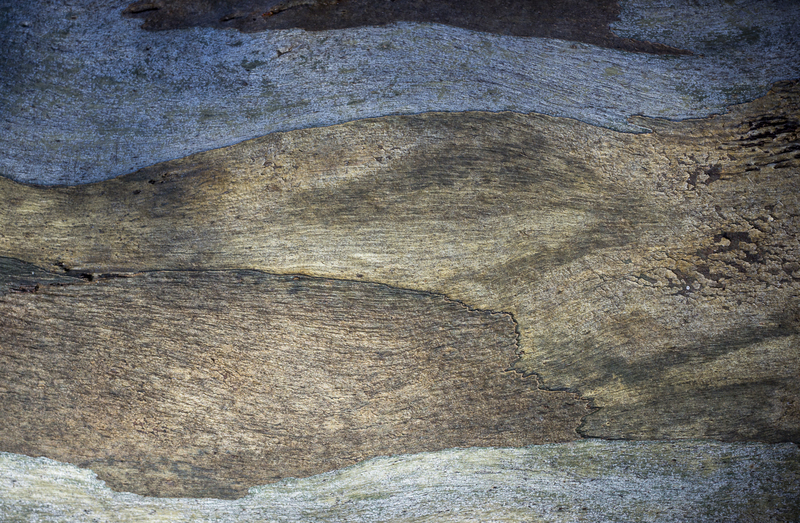 It is a close up of the bark of a tree along Halls Creek Rd.

This macro abstraction of quartz was made on an afternoon  poodlewalk with Maleko along the rocks west of Dep's Beach: 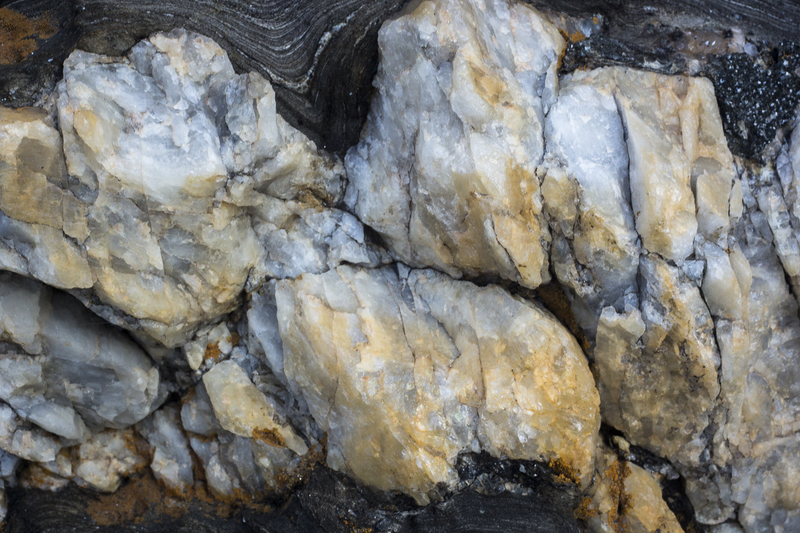 This was made a week or so before the January heatwave in South Australia when it was possible to walk amongst he coastal rocks  in the late afternoon sun.

This abstraction was made on an early morning  poodlewalk with Kayla 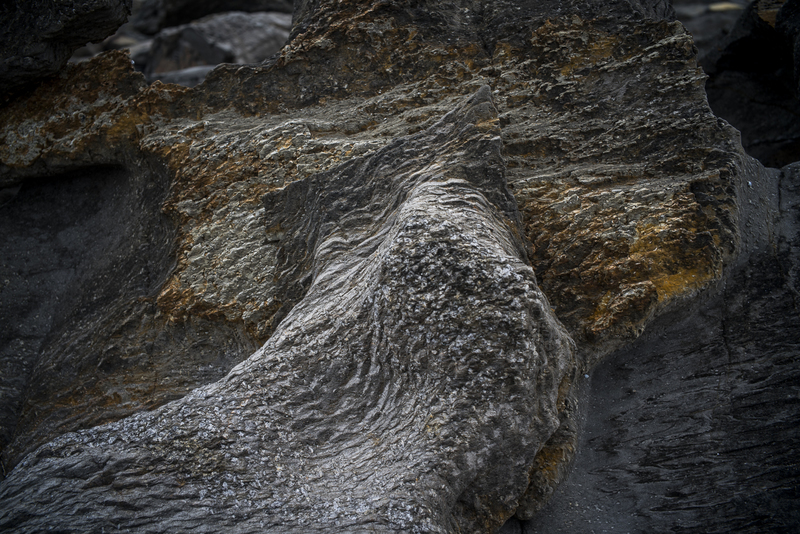 I just happened to see it whilst working on a still life nearby.

A macro photo made whilst on a poodlewalk 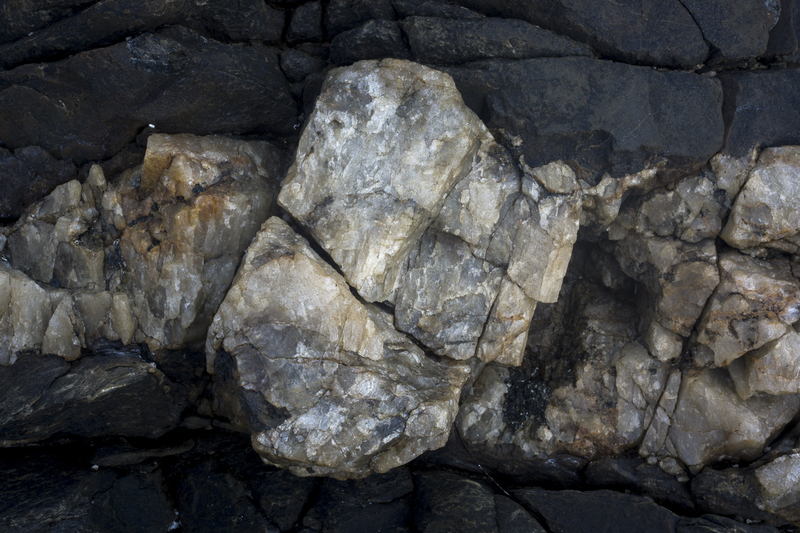 Gary is a photographer based in Victor Harbor, South Australia. He photographs his local area, works on various projects and publishes photo books.